The terms used by the researcher in the tool of the study must be clear to the reader, and free of any confusion or ambiguity that is difficult for the researcher to understand and assimilate, therefore, the researcher must review the attached study tool in previous studies similar to the subject of his study to ascertain what he is doing.

If you face difficulty in preparing the study tools from an interview, questionnaire, training program, design a specific scale, preparation an achievement test or a note card, you may only request assistance from BTS Academy through its qualified researchers with high degree holders who are able to prepare tools efficiently and professionally. Just send an email to the Academy that includes your application in detail.

Preparation the Theoretical Framework for Master's and PHD dissertations

Preparation of the methodology chapter of  master's and PHD theses

Examination of Plagiarism and Piracy

The Academic Criticism of Researches

The Academic and scientific translation Service 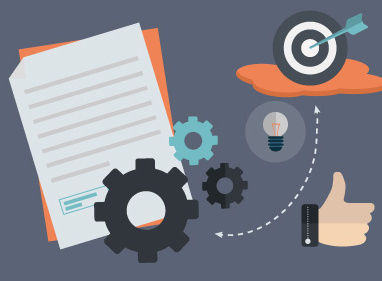 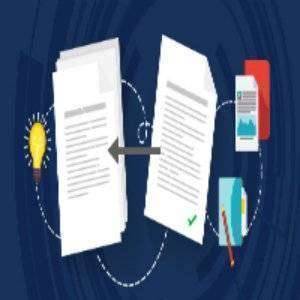 Turning the Study into a Publishable Scientific Research 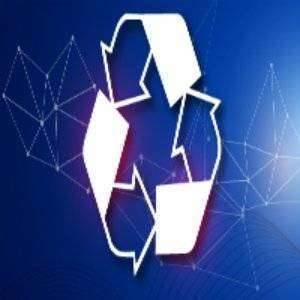 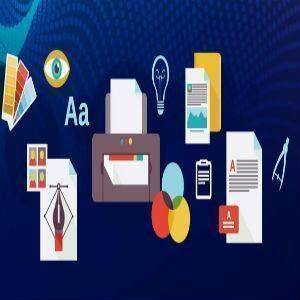 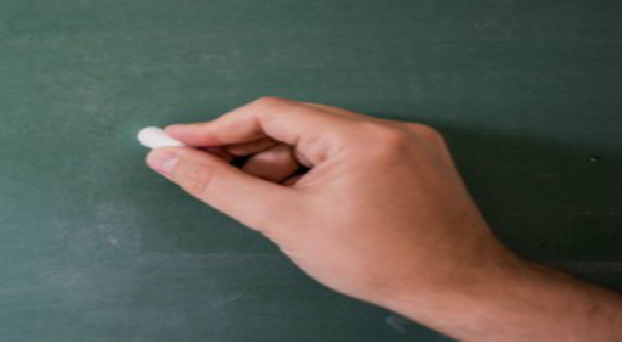 We always serve you 24 hours a day 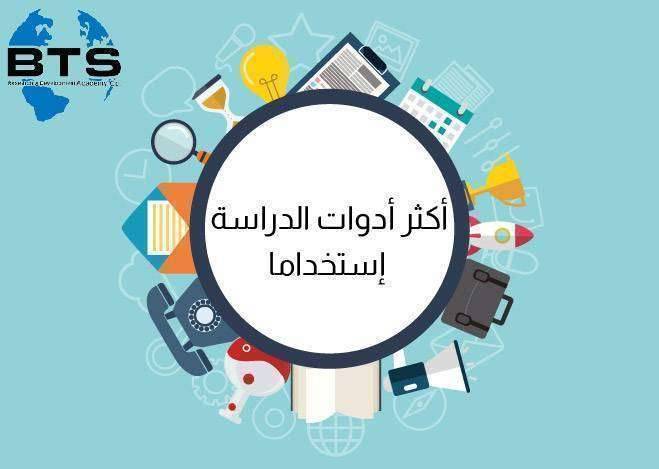 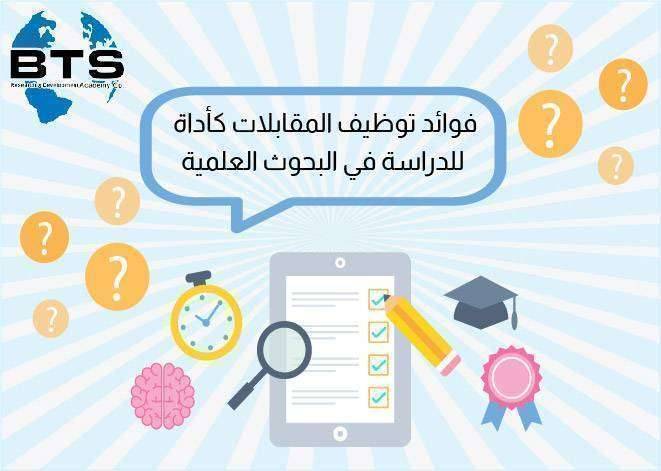 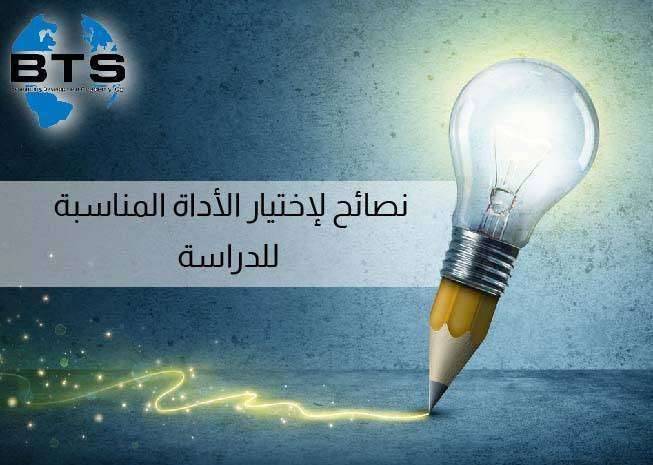 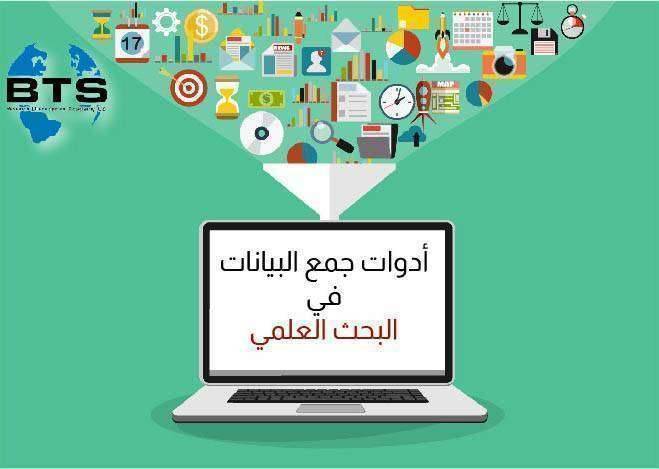 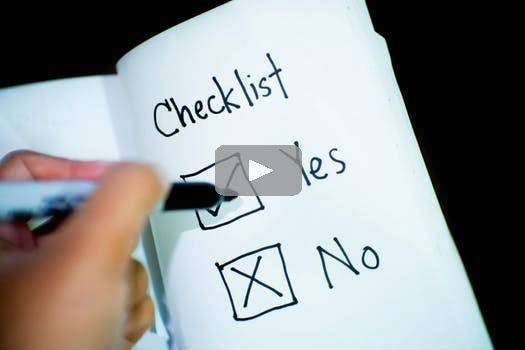 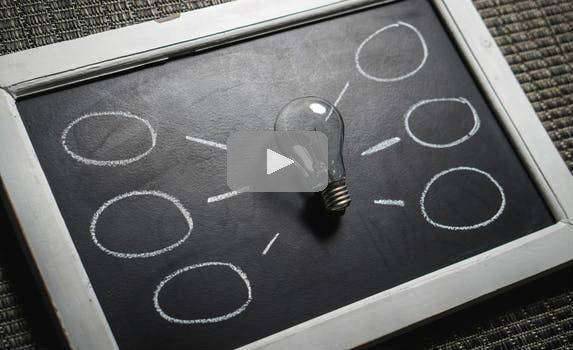 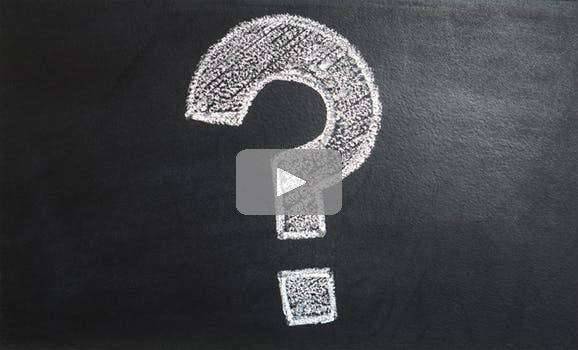 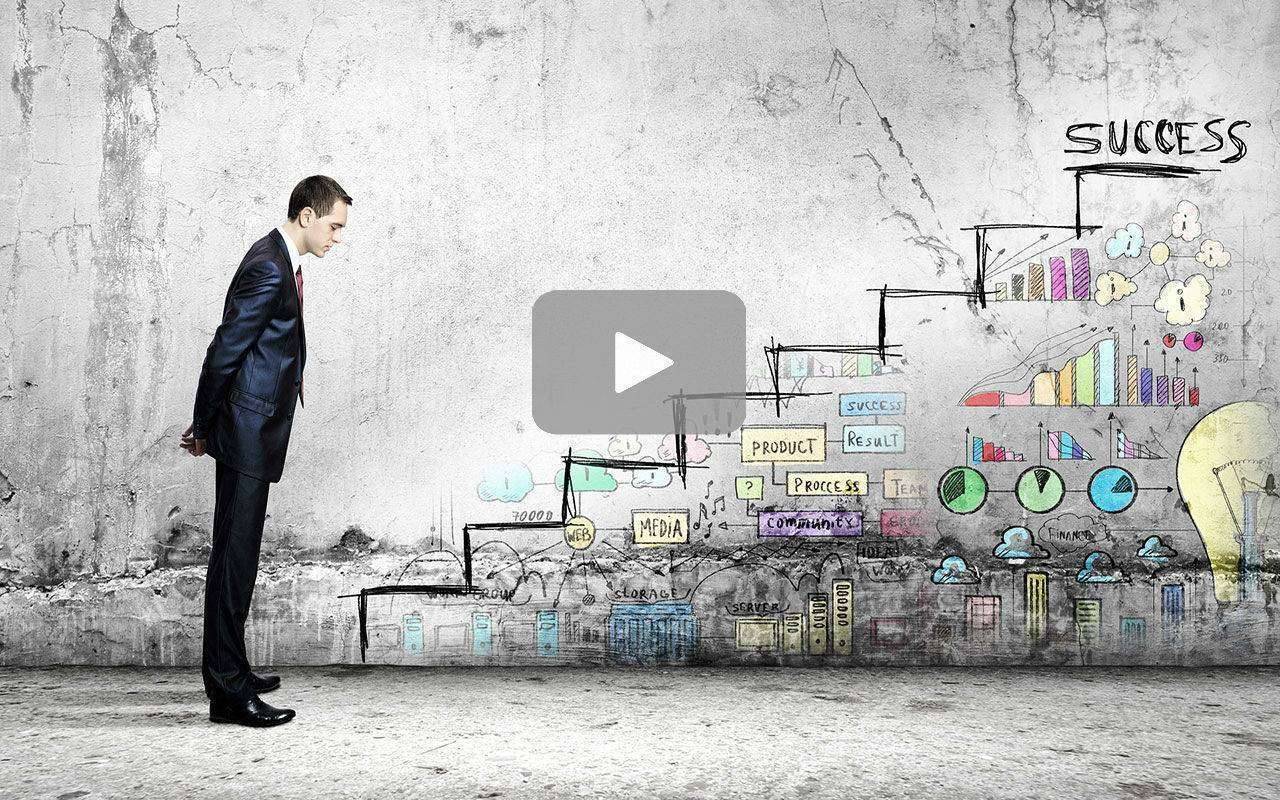